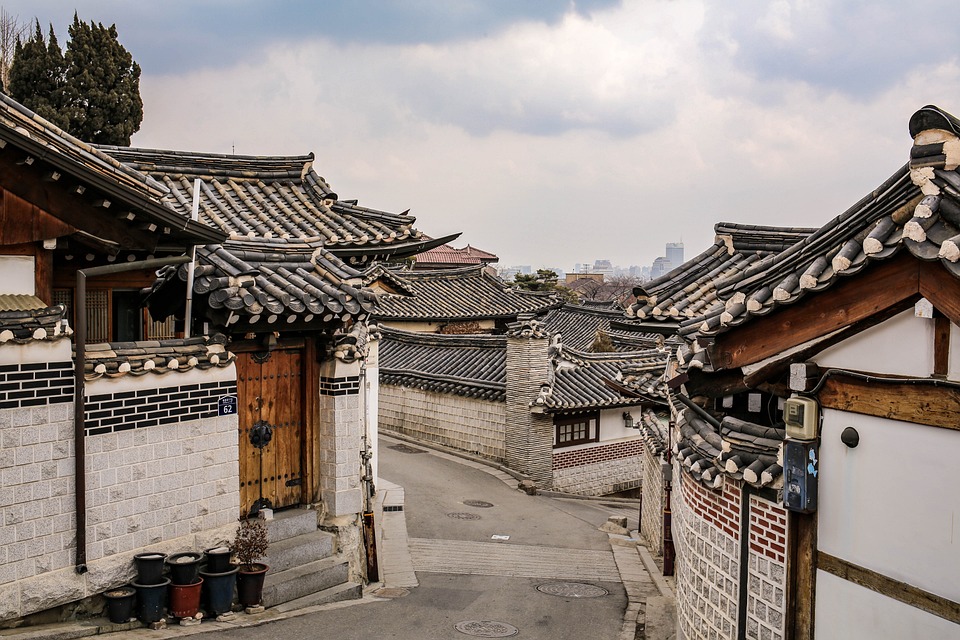 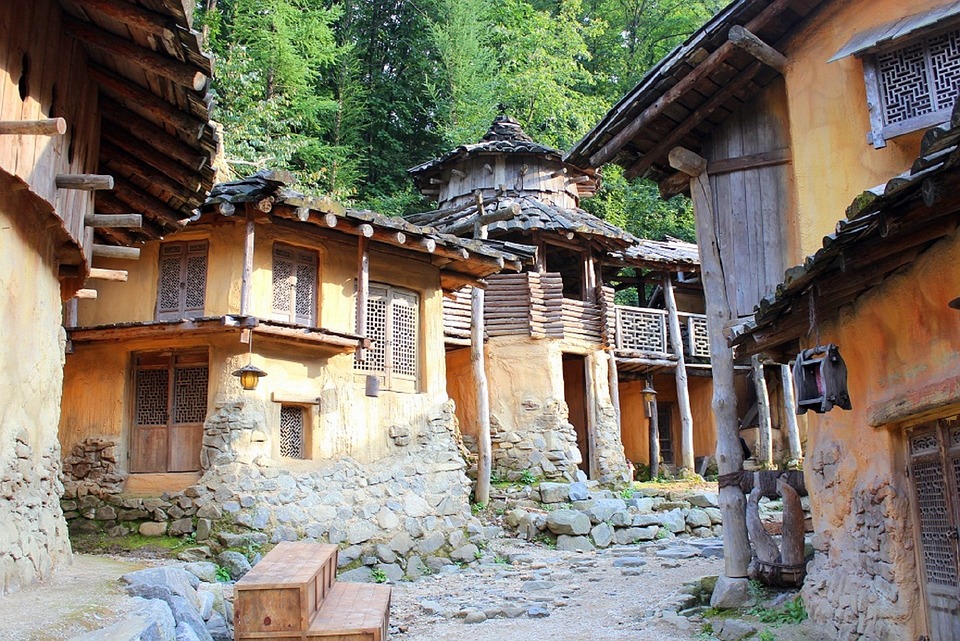 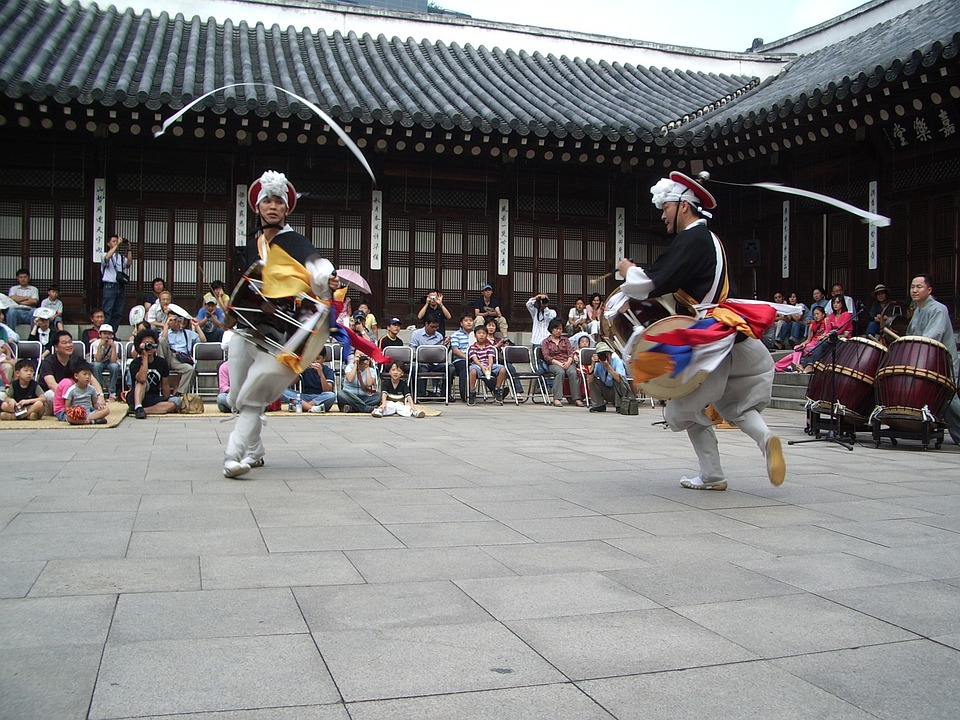 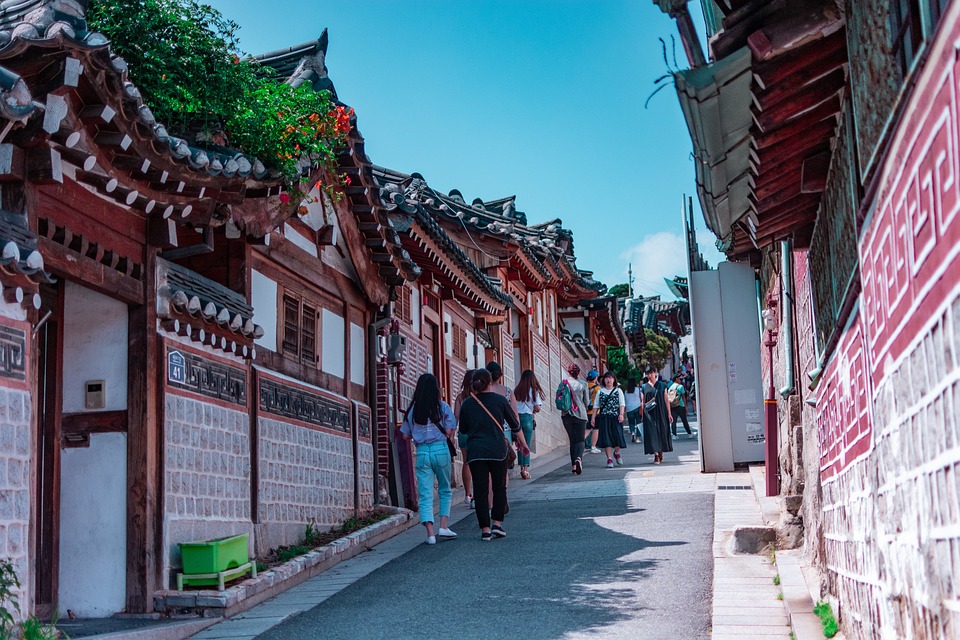 South Korea’s historic sites are designated by the Korea Cultural Heritage Administration, which is part of the South Korean government. These are “places and facilities of great historical and academic value” and include, for example, “prehistoric sites, fortresses, ancient tombs, kiln sites, dolmens, temple sites and tumulus.

Arrival at Busan Airport or Busan train station. Busan ,the 2nd largest city in Korea. After meeting with your guide, transfer to your hotel around 15:00pm at Busan station.
Check Into Hotel and free time. Have your own time in the evening.

Breakfast at the hotel. Met by our guide at 08:30 am.
Move to Gyeongju, a museum without walls. In 57 BC, around when Julius Caesar was subduing Gaul, it became the capital of the Shilla Dynasty and remained so for about 1000 years. Gyeongju preserves a vast amount of significant and fascinating historical heritage. Along with Bulguksa Temple and Seokguram Grotto, its historical
district has been designated as a World Heritage by UNESCO. Gyeongju National Museum,&Cheomgseongdae Astronomical Observatory, Seokguram Grotto (UNESCO world heritage) - an artificial stone temple made of granites, located on the eastern peak of Mt. Toham. Inside the round-shaped main hall, there are the Bonjon Statue, Bodhi-Sattava and his disciples. It was built to preserve these statues. Bulguksa Temple (UNESCO world heritage) – The beauty of the temple itself and artistic touch of the stone relics are as awesome and fascinating as to be highly praised by visitors from all over the world. Move to Daegu city for overnight which is a largest and central city of this province.
Check in at Hotel and take a rest.

After Check-out, move to Haeinsa Temple located in Gayasan National Park. Haeinsa Temple was founded by King Ae-Jang of Shilla Dynasty (802), well known for its famous treasure “ TripitakaKoreana ”(UNESCO world heritage) composed of 81,341 printing woodblocks made to repulse the Mongolian Army Invasion with support of Buddha. And then transfer to AndongHahoe Village which has preserved the housing architecture and the village structure of the Joseon Dynasty. Moreover, the Village was not artificially created; there are people who
actually live there. The Hahoe Village has become world-famous for the visit of The Queen Elizabeth II of Britain several years ago. And then transfer to Gangneung, one of 2018 PyeongchangOlympic Cities. 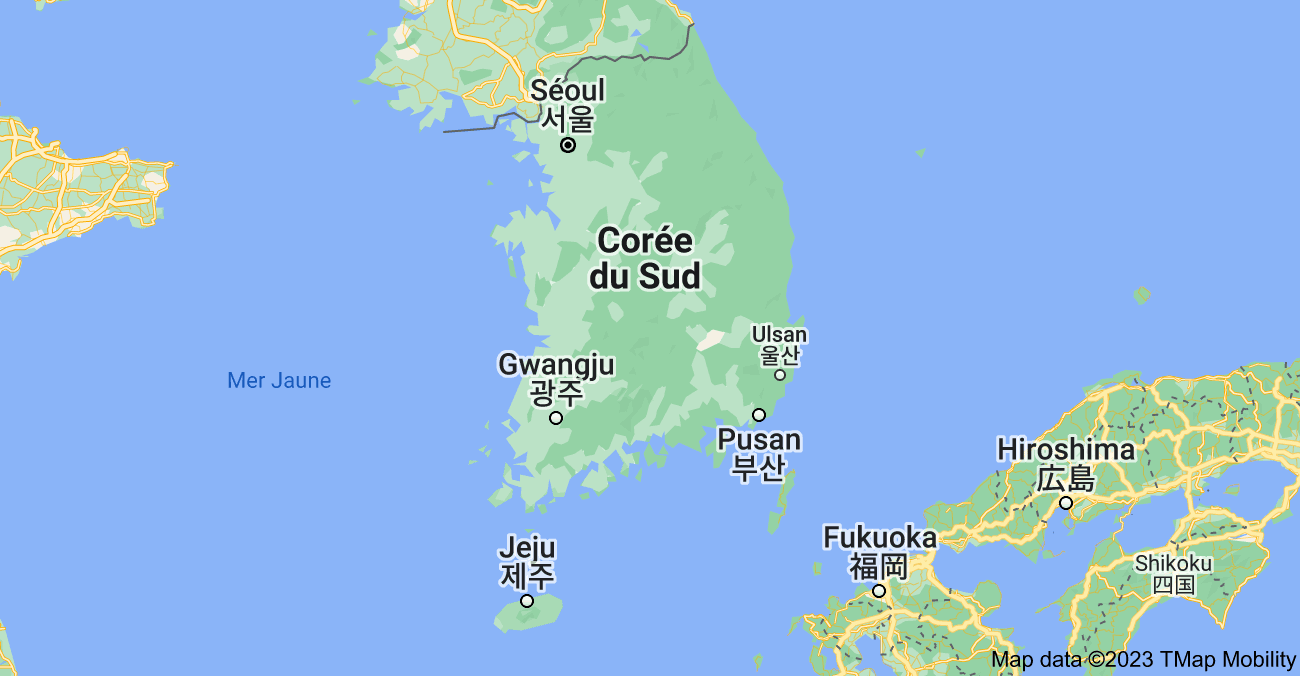 The Middle East, Tunisia 8 Days 2 People
From its souks to its beaches, its monuments and its exquisite cuisine, here everything is tradition, light, harmony and good taste. All this will be...
View Details
Available through out the year:

Europe, Greece 12 Days 2 People
$989
The most famous island group in the Aegean Sea comprises some of the most beautiful islands in the world! Gorgeous sandy beaches, architecture in white and blue,...
View Details
Available through out the year: