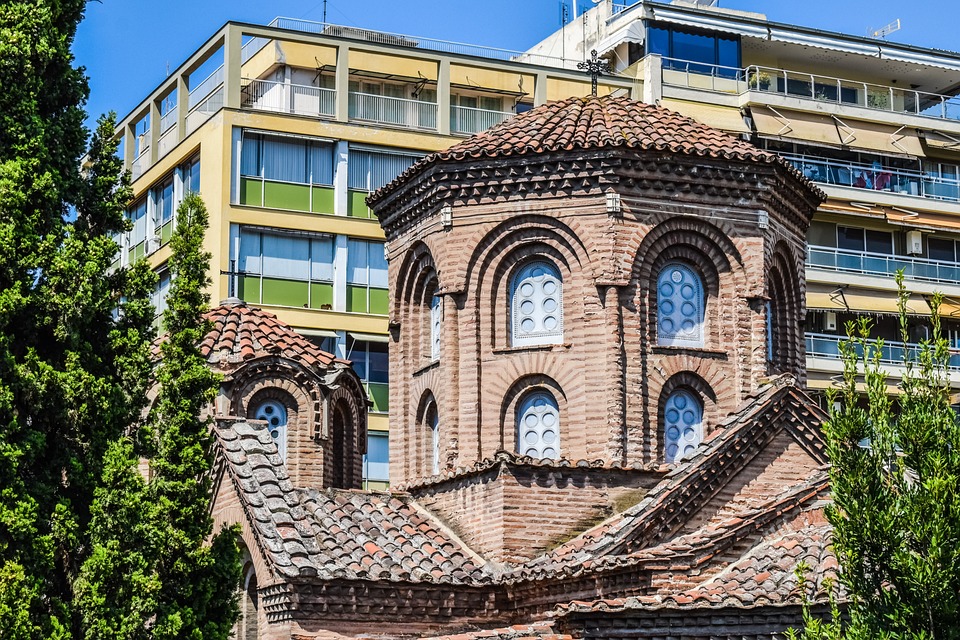 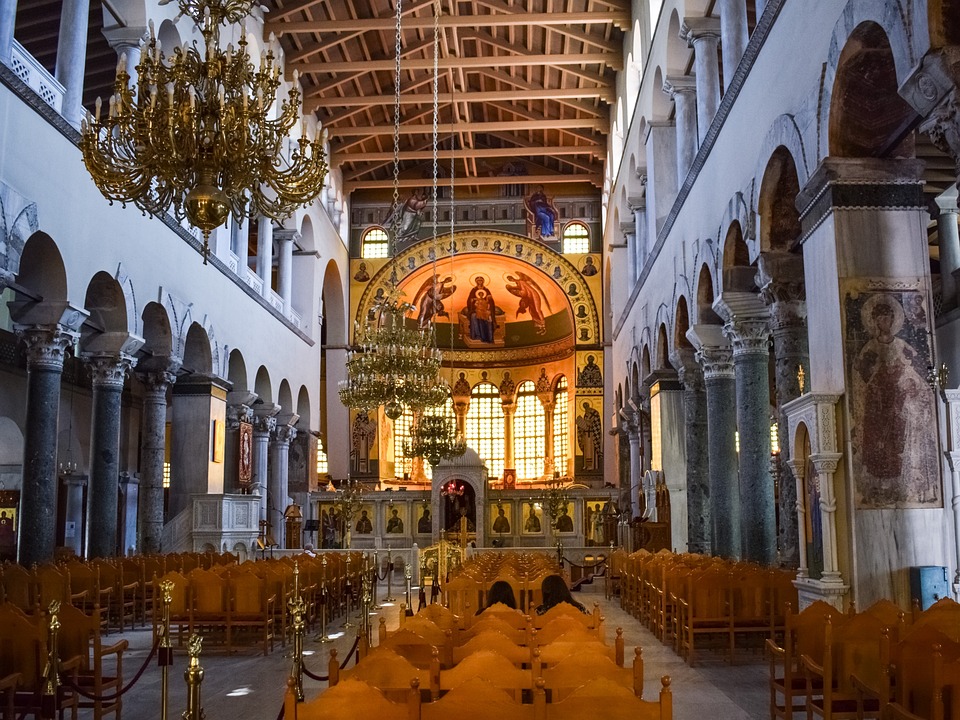 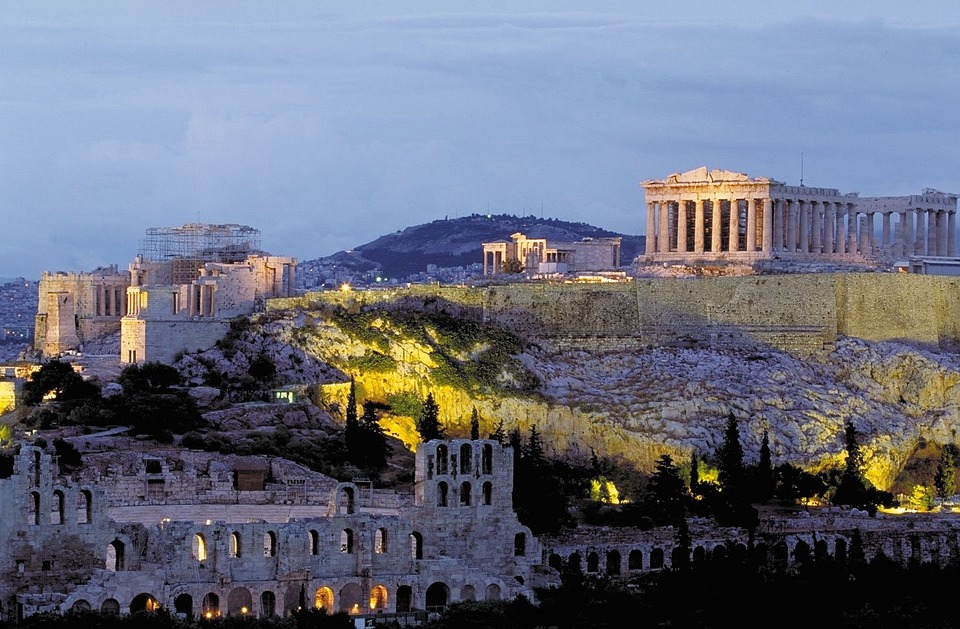 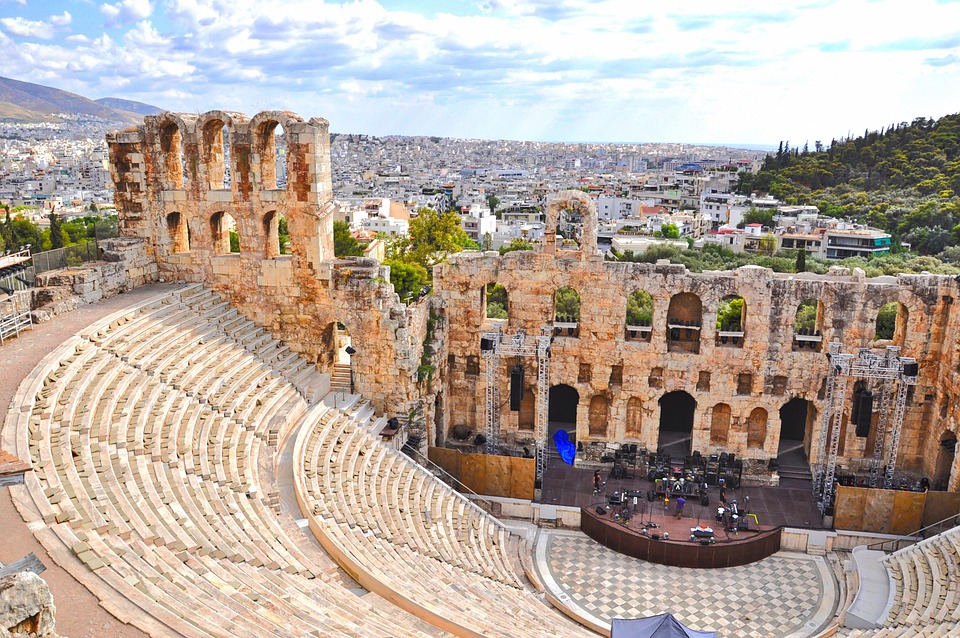 Discover Athens, the capital of Greece. Visit the most famous archaeological sites and museums of the city. Continue with Plaka district on the foot of Acropolis, Walk Ermou street from Syntagma to Monastiraki. Drink ouzo in Thiseion. For a real greek nightlife experience visit Psirri area.

Fly to Thessaloniki the second major city in Greece. This modern city has an important heritage consisting of Roman and Byzantine museums and buildings recounting its past. A trip to Thessaloniki has to include a coffee in Aristotelous, do some serious shopping in Tsimiski and last but not least enjoy one drink in Ladadika listening to Greek music.

Transfer to hotel. Upon your arrival you will be transferred to your hotel. Depending on your arrival time, free time to make a first connection with the Greek capital. We propose a walk to enjoy the nightlife of Athens.
Overnight in Athens

After your breakfast we will start the tour around the sites of Athens. This tour gives you an opportunity to observe the striking contrasts that make Athens such a fascinating city. Our expert guides will take you to see the Panathenaic Stadium where the first Olympic Games of modern times were held in 1896 (short stop). Continue and pass by the Prime Minister's residence (ex Royal Palace) guarded by the Euzones in their colorful uniform, the Temple of Olympian Zeus, the Hadrian's Arch, the Parliament and the memorial to the Unknown Soldier, the Academy, the University, the National Library, the Constitution Square (Syntagma). On the Acropolis visit the Architectural Masterpieces of the Golden Age of Athens: The Propylaea, the Temple of Athena Nike, the Erechtheion and finally "the harmony between material and spirit", the monument that "puts order in the mind", the Parthenon. Continue and visit the place where at last the statues found their home and admire the wonders of the classical era: The new Acropolis museum.
The evening is free. We recommend taking a tour to enjoy the beautiful sunset in Cape Sounion.
Overnight in Athens

Early breakfast at the hotel and transfer to the airport for your short flight to Thessaloniki. Transfer to your hotel and check in. Free time to make a first connection with the city. We propose a walk to enjoy the nightlife of Thessaloniki

After breakfast we will start the tour around the sites of Thessaloniki. A city of great historic importance and a crossroad of so many civilizations and cultures. Begin the tour with a panoramic drive around the White Tower, the main landmarks of the city, the Galerius Arch, the Rotunda monument, the Old Town (Ano Poli) and the City Walls, from where you will have a marvelous view of Thessaloniki. Your expert tour guide will provide you with all the information about Thessaloniki’s history old and new as you look at these stately buildings.

During the tour, there will be a short stop at Agios Demetrius Byzantine church which is the most important church of Thessaloniki for religious, historical and artistic reasons. The most famous and interesting part of the church, is the underground ancient "Crypt". The crypt was re-discovered after the fire of 1917 and was finally restored as an exhibition/museum in 1988. According to the Christian Tradition, the saint was imprisoned here and died in 303 A.D.

You will also have the opportunity to visit the Archaeological Museum which holds artifacts from the Archaic, Classical, Hellenistic and Roman periods, mostly from the city of Thessaloniki but also from the region of Macedonia in general.
Free evening.
Overnight in Thessaloniki

Breakfast at the Hotel. Depending on your flight schedule transfer to the Airport for your departure. 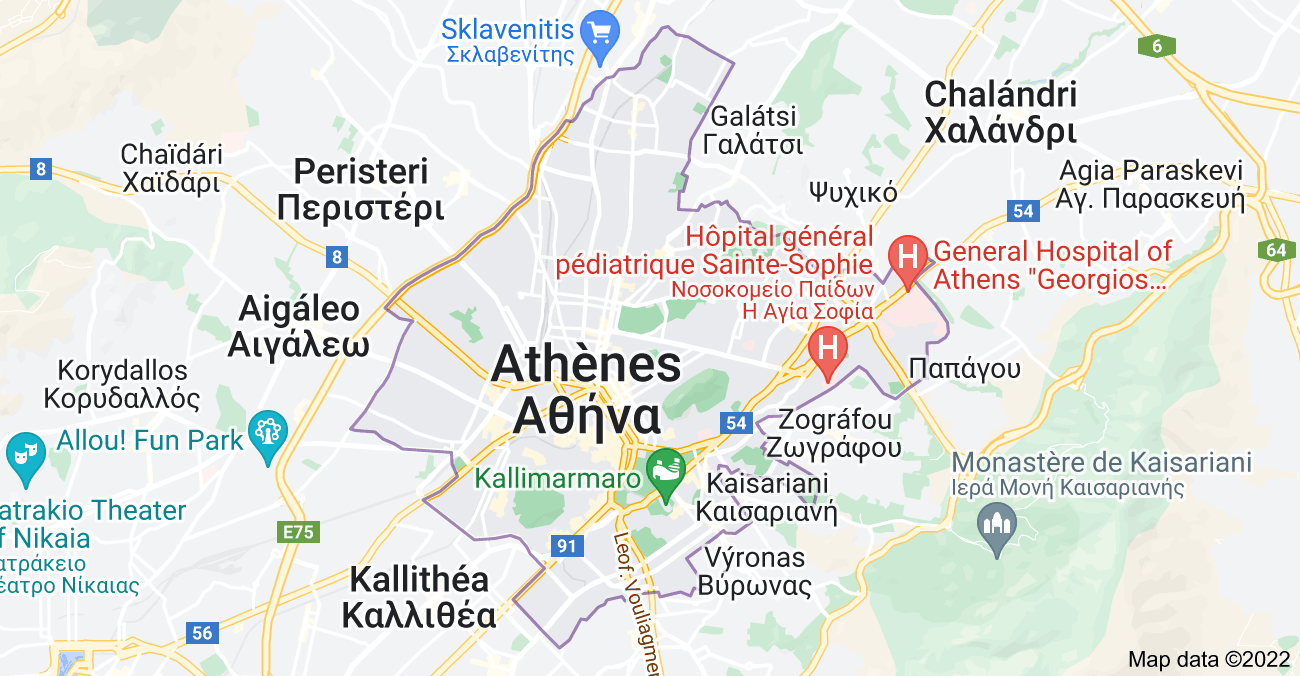 From $549
/ Adult
Need help with booking? Send Us A Message

Europe, Greece 11 Days 2 People
$1,389
Greece. The Aegean Sea. Apollonius Light. All Greek mythology in front of your eyes, a valuable road, a holy place. In this country that gave...
View Details
Available through out the year:

Europe, Greece 8 Days 2 People
$559
Athenian Riviera is the ideal choice for those wishing to explore Athens, having as a basis a charming hotel in the seaside, only a few...
View Details
Available through out the year: